According to the EU cookie law, you must accept the use of all the features of our website. I Accept More Information 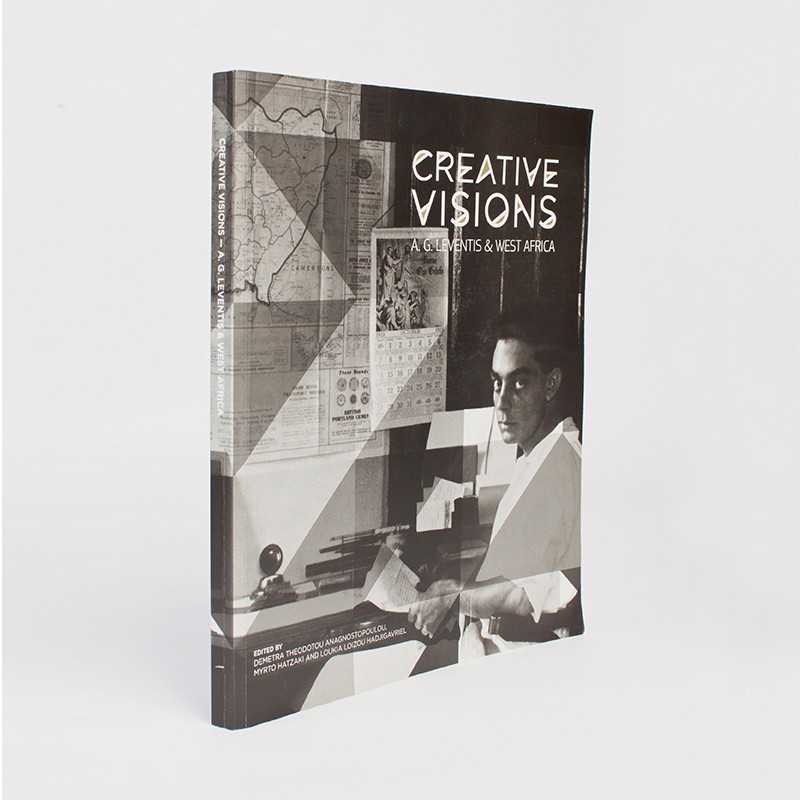 
An A. G. Leventis Gallery publication-catalogue of 2015 on the occasion of the temporary exhibition Creative Visions: A. G. Leventis & West Africa (Nicosia, May-October 2015). In the footsteps of Anastasios G. Leventis in Africa, with rich photographic material that, along with his biography, unfolds and visualizes a world that was at the crossroads of historical changes in the 1950s and 1960s, from colonialism to independence and tradition to modernism

Publisher: The A. G. Leventis Gallery