According to the EU cookie law, you must accept the use of all the features of our website.
I Accept More Information 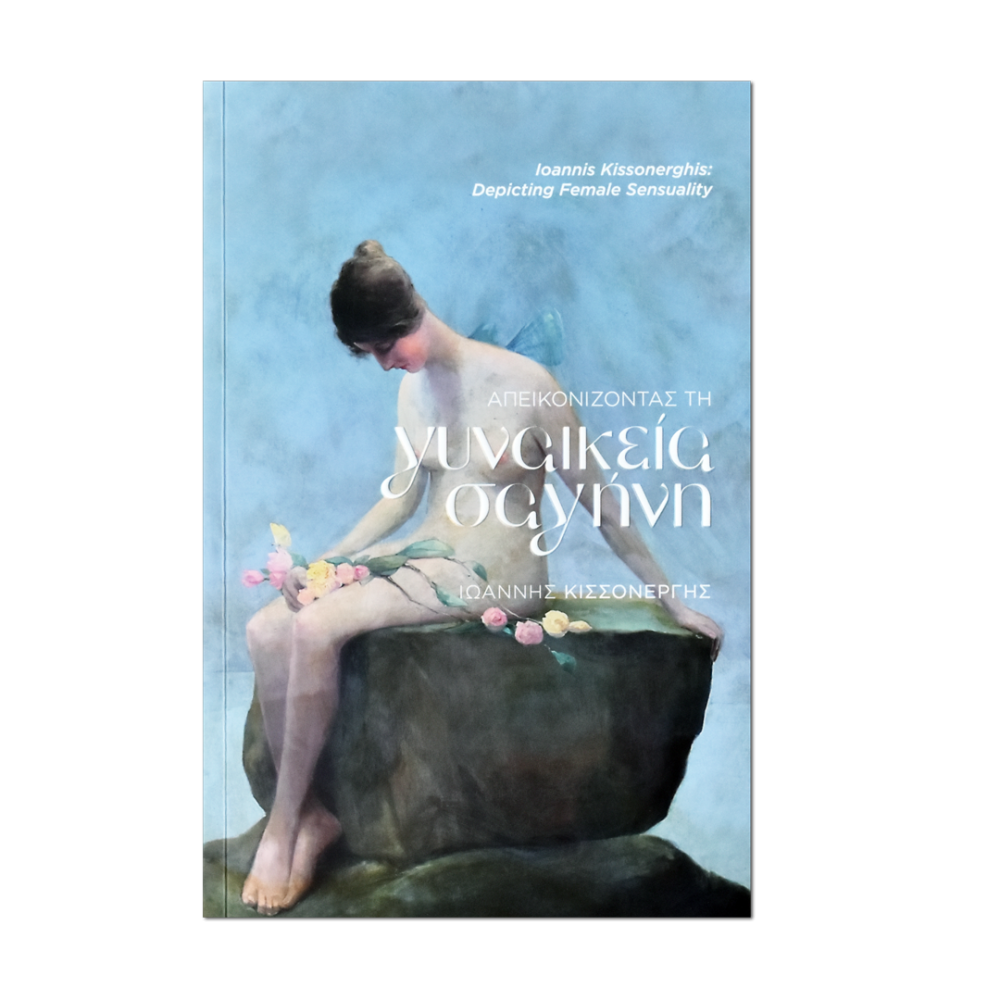 
A new catalogue published by the A. G. Leventis Gallery on the occasion of the temporary exhibition Ioannis Kissonerghis: Depicting Female Sensuality (Nicosia, May-September 2022). A digital exhibition was presented in 2020 and is now been shown in real time at Claude Monet Hall.

This edition is dedicated to the fourth of the four general classifications in Ioannis Kissonerghis’s valuable collection of works, the mythological themes. These are less known to the general public and draw on subjects mainly from mythology or the Bible and more broadly on works in which the female nude is the protagonist. The majority of these works were created in the spirit of academic art, close to mostly French artists of the second half of the 19th century and the early 20th or artists from other countries who either studied in France or followed the style of academic art. Kissonerghis is the only Cypriot artist whose work is linked to academic art.

Publisher: The A. G. Leventis Gallery